Who Was Aristotle?
Aristotle – c. 384 B.C. to 322 B.C. – was an Ancient Greek philosopher and scientist who is still considered one of the greatest thinkers in politics, psychology and ethics. When Aristotle turned 17, he enrolled in Plato’s Academy. In 338, he began tutoring Alexander the Great. In 335, Aristotle founded his own school, the Lyceum, in Athens, where he spent most of the rest of his life studying, teaching and writing. Some of his most notable works include Nichomachean Ethics, Politics, Metaphysics, Poetics and Prior Analytics.
Early Life, Family and Education
Aristotle was born circa 384 B.C. in Stagira, a small town on the northern coast of Greece that was once a seaport.
Aristotle’s father, Nicomachus, was court physician to the Macedonian king Amyntas II. Although Nicomachus died when Aristotle was just a young boy, Aristotle remained closely affiliated with and influenced by the Macedonian court for the rest of his life. Little is known about his mother, Phaestis. She is also believed to have died when Aristotle was young.
After Aristotle’s father died, Proxenus of Atarneus, who was married to Aristotle’s older sister, Arimneste, became Aristotle’s guardian until he came of age. When Aristotle turned 17, Proxenus sent him to Athens to pursue a higher education. At the time, Athens was considered the academic center of the universe. In Athens, Aristotle enrolled in Plato’s Academy, Greek’s premier learning institution, and proved an exemplary scholar. Aristotle maintained a relationship with Greek philosopher Plato, himself a student of Socrates, and his academy for two decades. Plato died in 347 B.C. Because Aristotle had disagreed with some of Plato’s philosophical treatises, Aristotle did not inherit the position of director of the academy, as many imagined he would.
After Plato died, Aristotle’s friend Hermias, king of Atarneus and Assos in Mysia, invited Aristotle to court.
Aristotle’s Books
Aristotle wrote an estimated 200 works, most in the form of notes and manuscript drafts touching on reasoning, rhetoric, politics, ethics, science and psychology. They consist of dialogues, records of scientific observations and systematic works. His student Theophrastus reportedly looked after Aristotle’s writings and later passed them to his own student Neleus, who stored them in a vault to protect them from moisture until they were taken to Rome and used by scholars there. Of Aristotle’s estimated 200 works, only 31 are still in circulation. Most date to Aristotle’s time at the Lyceum.
‘Poetics’
Poetics is a scientific study of writing and poetry where Aristotle observes, analyzes and defines mostly tragedy and epic poetry. Compared to philosophy, which presents ideas, poetry is an imitative use of language, rhythm and harmony that represents objects and events in the world, Aristotle posited. His book explores the foundation of storymaking, including character development, plot and storyline.
‘Nicomachean Ethics’ and ‘Eudemian Ethics’
In Nichomachean Ethics, which is believed to have been named in tribute to Aristotle’s son, Nicomachus, Aristotle prescribed a moral code of conduct for what he called ‘good living.’ He asserted that good living to some degree defied the more restrictive laws of logic, since the real world poses circumstances that can present a conflict of personal values. That said, it was up to the individual to reason cautiously while developing his or her own judgment. Eudemian Ethics is another of Aristotle’s major treatises on the behavior and judgment that constitute ‘good living.’
On happiness, In his treatises on ethics, Aristotle aimed to discover the best way to live life and give it meaning – ‘the supreme good for man,’ in his words – which he determined was the pursuit of happiness. Our happiness is not a state but but an activity, and it’s determined by our ability to live a life that enables us to use and develop our reason. While bad luck can affect happiness, a truly happy person, he believed, learns to cultivate habits and behaviors that help him or her, to keep bad luck in perspective.
The golden mean= Aristotle also defined what he called the ‘golden mean.’ Living a moral life, Aristotle believed, was the ultimate goal. Doing so means approaching every ethical dilemma by finding a mean between living to excess and living deficiently, taking into account an individual’s needs and circumstances.
‘Metaphysics’
In his book Metaphysics, Aristotle clarified the distinction between matter and form. To Aristotle, matter was the physical substance of things, while form was the unique nature of a thing that gave it its identity.
‘Politics’
In Politics, Aristotle examined human behavior in the context of society and government. Aristotle believed the purpose … 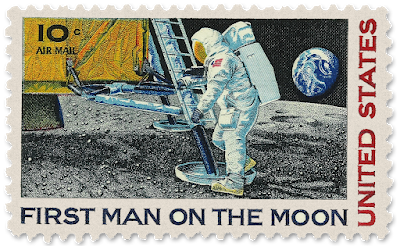 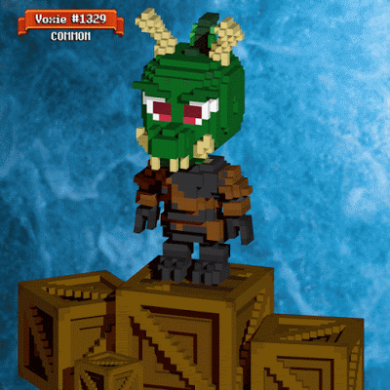 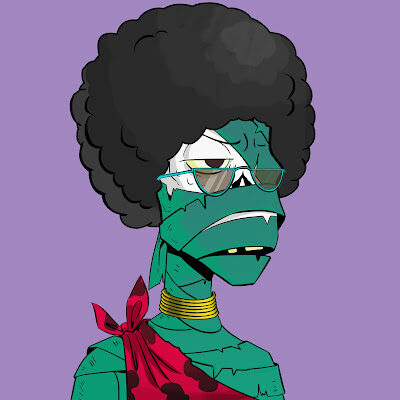 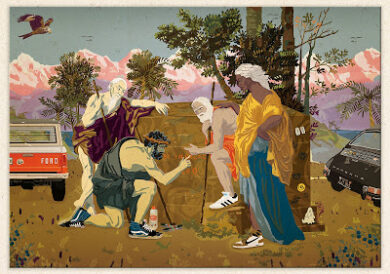