Boxing Men is part of a new series of work by Wu Jian’an. Created in 2020, it is the artist’s first fully digital art piece. Although the theme of the series is new, like many of Wu’s previous series, each of the artworks is created by using many small, overlapping elements to create a larger image. When looking at the artwork in detail, it becomes apparent that the individual elements are actually ‘cut-outs’ of animals, mythical creatures, faces and figures. Wu Jian’an first created these characters for his 2007 installation piece called The Seven-Layered Shell, where they were physically cut-out and arranged to create enormous artworks on silk. Most of the characters are inspired by ancient mythology – some are based on Greek vase paintings or ancient Roman sculptures, and others are inspired by Chinese Han Dynasty stone carvings.

Ever since the creation of these characters for The Seven Layered Shell, they have become Wu Jian’an’s personal building blocks that he uses to create his ever-expanding series of ‘paper-cut’ artworks. Now, for the first time, Wu has created works that not physically cut-out, but created digitally instead. The effect remains the same: interweaved into a repetitive and overlapping pattern, when seen up close the individual elements seem to meld into one another in a hallucinatory manner, but from further back they create larger image – in this case two warriors engaged in a fierce battle. The idea of many small elements linking together to create a larger image is something that Wu feels has something in common with the idea behind blockchain technology, which is why he chose this particular style of work to be his first foray into the CryptoArt world.

In the series Boxing Men, Wu is responding to the various conflicting narratives that arise from global events that he witnesses in the news today: “Perhaps all the incidents that have happened in the past, what is happening now, and what will happen in the future are constantly being assembled into various myths and legends. As we watch history unfold in real time, we don’t see isolated annotations of one fairy tale or story; instead, we witness the synthesis of many stories that will overlap and slowly become added to the canon of ancient myths and legends.”

Wu Jian’an represents this idea in the form of two warriors locked in combat. He calls the series Boxing Men because, just like a contemporary boxing match, today’s global conflicts are played out in front of the entire world, with real odds and personal stakes involved for the various spectators, just like gamblers betting on the outcome of a fight. All the while, different narratives arise, depending on which ‘side’ or viewpoint they are created for, and the narratives themselves are locked in a constant battle of their own. Delving into the maze of overlapping and conflicting stories from ancient Greece, Rome and Asia, Wu has observed parallels with the way history is told in today’s world – history that he believes will one day become immortalized into myths and legends by future generations. 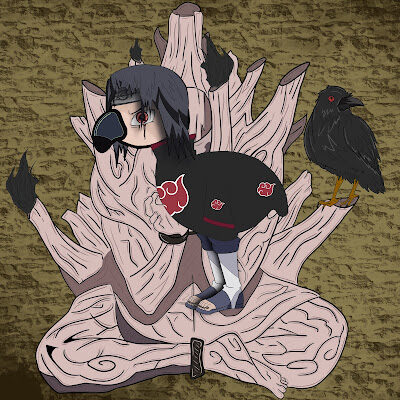 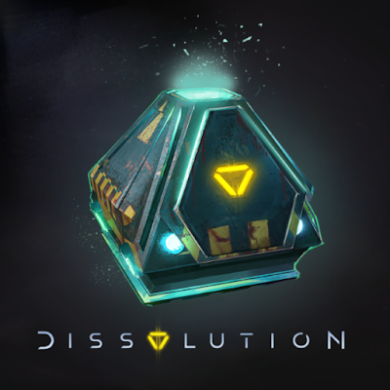 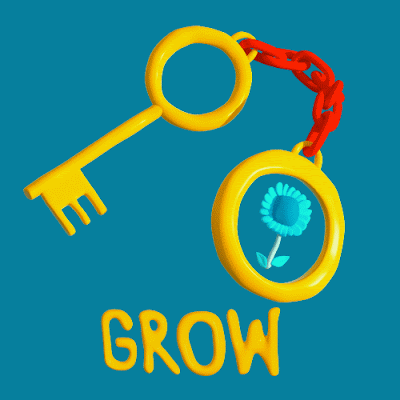 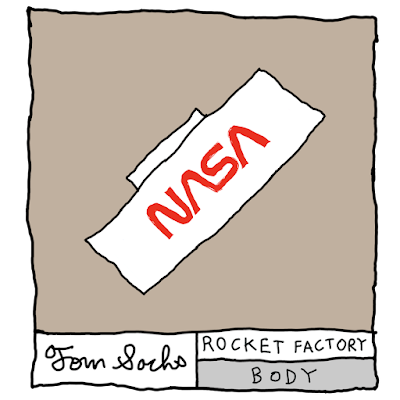 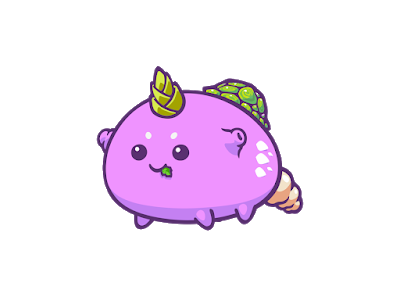 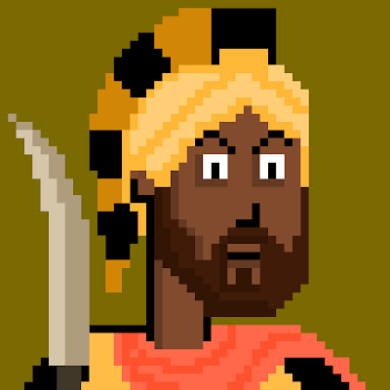