Pliny the Younger is a Triple IPA, simply meaning that it is higher in alcohol and has tons of hops. The alcohol usually finishes at about 10.25%, although it is remarkably dry for the amount of malt used in this recipe. It is loaded with hop flavors, bitterness, and aromatics. We brewed Younger for the first time in 2005 as a winter seasonal beer, building upon the Pliny the Elder recipe while pushing the envelope with malt, hops, and alcohol just to see how far we could go! Each year we slightly change up the hops based on the cream of the hop crop selected from the prior year’s vintage. But the base recipe stays nearly exactly the same. It is always brewed only once a year and released the first Friday in February, rain or shine! 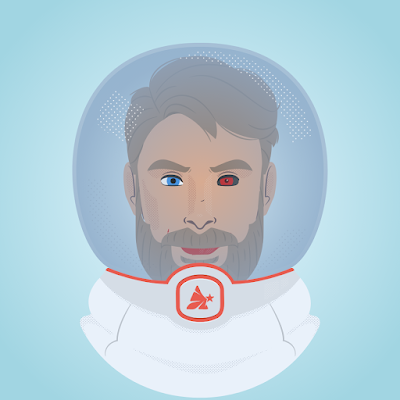 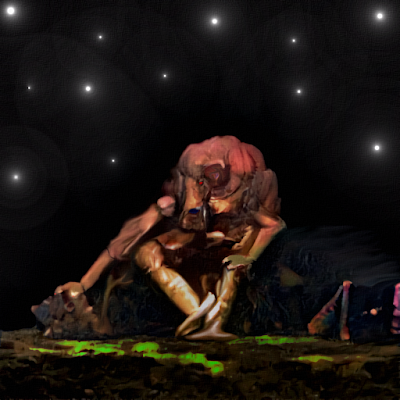 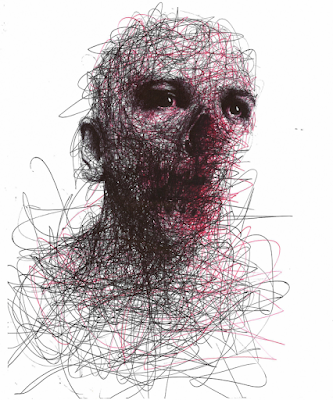 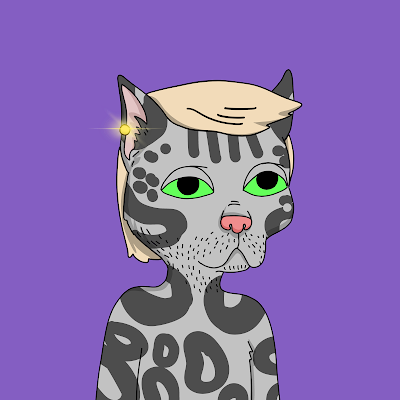 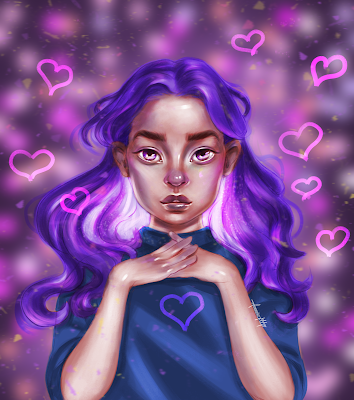 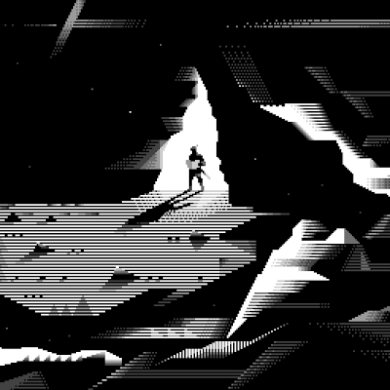