“I joke about many things, son of Ragnar, but never about ship-building.”
―Floki

The Vikings called their warship a Drakkar. Long, sleek, and lightweight, its averaged 28 meters in length. The largest longship excavated was about seventy meters long. Its sixty oarsmen could swiftly deliver four hundred warriors to a battlefield along any European coast or well inland via a river. Like most large Drakkars, it was owned by a powerful king. He was the only one who could afford to have it built. In the last days of the Viking Age, three hundred longships of varying sizes were part of the Viking fleet.

The Drakkar, the best known of the spectacular longships, was symbolic of the legendary Vikings. A rather late invention (11th century), these ships were used primarily as vicious and brutal warships. Developed by majestic Kings such as Olaf Tryggvasson, they were a symbol of the incredible Scandinavian power and were to these proud owners, a highly valued material possession.

Ancient ship-burials are the best and most common source for information about the dramatic longships. Honored Viking Kings were often buried after their death under a long burial mound in one of their Drakkar ships containing many of their most valued and luxuriant possessions.

The longships were always built of one-level construction with rows of oars on both sides covering almost the entire length of the ship. In later years according to the burial sites, their ships were built with a large rectangular sail on a single mast.

The Vikings used the Drakkar to battle Europe, North Africa, and a small area of western Asia until the end of the turbulent Viking Age. The stunning longships with their vibrant blood-red sail and hundreds of vicious and fierce warriors will always be symbolic of the horror and terror the Vikings brought to these saddening times.

The average-sized longship was owned by a jarl, the Viking name for an earl or chieftain. It carried a crew of twenty to thirty oarsmen. It was rowed to the beat of a drum or a shanty but only when the winds were calm. Other crew members included helmsmen, who steered the ship; a lookout who watched for rocks in shallow waters and a few spare men, who relieved tired oarsmen or replaced one lost overboard during a storm. The remaining men on board were warriors, eager to do battle or to loot a community or monastery.

Like all Viking ships, the longship was constructed using the clinker design. This means it was planked using two-centimeter thick oak boards which were overlapped slightly and then nailed together with iron nails called rivets. The spaces between the planks were caulked with tarred wool, moss, or animal fur to make the ship watertight. The planks were also nailed to the ribbing that ran from the gunwale to the keel. The keel, which ran the full length of the ship, was made of one solid piece of oak. It helped the ship sail straighter through the water than non-keeled vessels.

The longships were very sturdy, and yet flexible enough to withstand the waves of stormy seas. In fact, the bow and stern could twist in opposite directions without causing the seams to leak. Remarkably, the Drakkar was also light enough to be dragged overland between two lakes or rivers. The prow, or bow, was sometimes tipped with a very ornate carving of a snake or dragon head, thus earning them the nickname “dragon ship”. Called a figurehead, the ornament was removed while at sea. Replacing such a finely carved piece would be expensive and losing it might be a bad omen.

Thank you for your purchase! 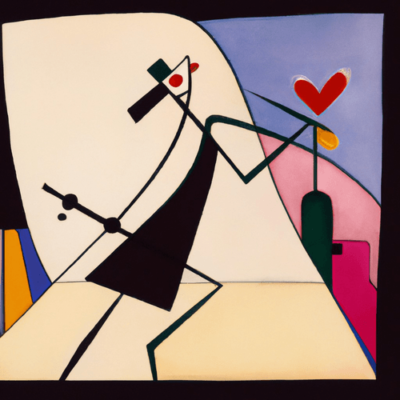 How to ask a girl out? 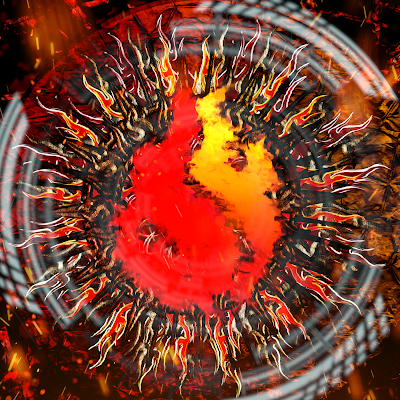 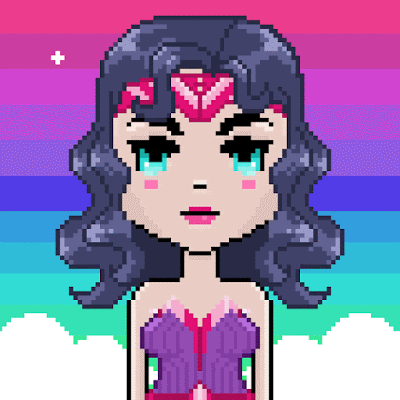 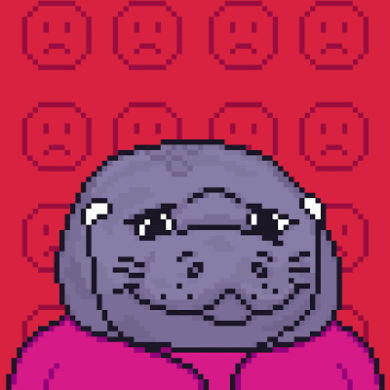 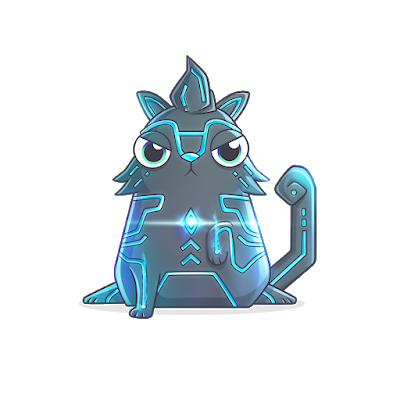