Ethereum is a decentralized, open-source blockchain with smart contract functionality. Ether (ETH) is the native cryptocurrency of the platform. It is the second-largest cryptocurrency by market capitalization, after Bitcoin.[1] Ethereum is the most actively used blockchain.[2][3]

Ethereum was proposed in 2013 by programmer Vitalik Buterin. Development was crowdfunded in 2014, and the network went live on 30 July 2015, with an initial supply of 72 million coins.[4][5][6][7][8] The Ethereum Virtual Machine (EVM) can execute scripts and run decentralized applications.[9][10] Ethereum is used for decentralized finance, the creation and exchange of NFTs, and has been utilized for many initial coin offerings.

In 2016, a hacker exploited a flaw in a third-party project called The DAO and stole $50 million of Ether.[11] As a result, the Ethereum community voted to hard fork the blockchain to reverse the theft[12] and Ethereum Classic (ETC) continued as the original chain.[13]

Ethereum has started implementing a series of upgrades called Ethereum 2.0, which includes a transition to proof of stake and aims to increase transaction throughput using sharding.

Ethereum was initially described in a white paper by Vitalik Buterin,[16] a programmer and co-founder of Bitcoin Magazine, in late 2013 with a goal of building decentralized applications.[17][18] Buterin argued that Bitcoin and blockchain technology could benefit from other applications besides money and needed a scripting language for application development that could lead to attaching real-world assets, such as stocks and property, to the blockchain.[19] In 2013, Buterin briefly worked with eToro CEO Yoni Assia on the Colored Coins project and drafted its white paper outlining additional use cases for blockchain technology.[20] However, after failing to gain agreement on how the project should proceed, he proposed the development of a new platform with a more general scripting language that would eventually become Ethereum.[4]

Ethereum was announced at the North American Bitcoin Conference in Miami, in January 2014.[21] During the conference, a group of people rented a house in Miami: Gavin Wood, Charles Hoskinson, and Anthony Di Iorio from Toronto who financed the project.[21] Di Iorio invited friend Joseph Lubin, who invited reporter Morgen Peck, to bear witness.[21] Six months later the founders met again in a house in Zug, Switzerland, where Buterin told the founders that the project would proceed as a non-profit. Hoskinson left the project at that time.[21]

Ethereum has an unusually long list of founders. Anthony Di Iorio wrote: “Ethereum was founded by Vitalik Buterin, Myself, Charles Hoskinson, Mihai Alisie & Amir Chetrit (the initial 5) in December 2013. Joseph Lubin, Gavin Wood, & Jeffrey Wilcke were added in early 2014 as founders.” Formal development of the software began in early 2014 through a Swiss company, Ethereum Switzerland GmbH (EthSuisse).[22] The basic idea of putting executable smart contracts in the blockchain needed to be specified before the software could be implemented. This work was done by Gavin Wood, then the chief technology officer, in the Ethereum Yellow Paper that specified the Ethereum Virtual Machine.[23] Subsequently, a Swiss non-profit foundation, the Ethereum Foundation (Stiftung Ethereum), was created as well. Development was funded by an online public crowdsale from July to August 2014, with the participants buying the Ethereum value token (Ether) with another digital currency, Bitcoin. While there was early praise for the technical innovations of Ethereum, questions were also raised about its security and scalability.[17]

In 2019, Ethereum Foundation employee Virgil Griffith was arrested by the US government for presenting at a blockchain conference in North Korea.[24]

Etymology Buterin chose the name Ethereum after browsing a list of elements from science fiction on Wikipedia. He stated, “I immediately realized that I liked it better than all of the other alternatives that I had seen; I suppose it was the fact that [it] sounded nice and it had the word ‘ether’, referring to the hypothetical invisible medium that permeates the universe and allows light to travel.”[21] Buterin wanted his platform to be the underlying and imperceptible medium for the applications running on top of it.[25]

Since the initial launch, Ethereum has undergone several planned protocol upgrades, which are important changes affecting the underlying functionality and/or incentive structures of the platform.[27][28] Protocol upgrades are accomplished by means of a hard fork. The latest upgrade to Ethereum was “Berlin”, implemented on April 14, 2021.[29] The next upgrade, “London”, is slated to be launched in July. London will include Ethereum Improvement Proposal (“EIP”) 1559, which will destroy Ether that is used for transaction fees as opposed to providing them to miners, potentially decreasing the overall supply.[30]

The DAO event In 2016, a decentralized autonomous organization called The DAO, a set of smart contracts developed on the platform, raised a record US$150 million in a crowdsale to fund the project.[31] The DAO was exploited in June 2016 when US$50 million of DAO tokens were stolen by an unknown hacker.[32][33] The event sparked a debate in the crypto-community about whether Ethereum should perform a contentious “hard fork” to reappropriate the affected funds.[34] It resulted in the network splitting into two blockchains: Ethereum with the theft reversed and Ethereum Classic which continued on the original chain.[35] The hard fork created a rivalry between the two networks. After the hard fork, Ethereum subsequently forked twice in the fourth quarter of 2016 to deal with other attacks.

The stated goal is to increase throughput by splitting up the workload into many blockchains running in parallel (referred to as sharding) and then having them all share a common consensus proof-of-stake blockchain, so that to maliciously tamper with any singular chain would require one to tamper with the common consensus, which would cost the attacker far more than they could ever gain from an attack. 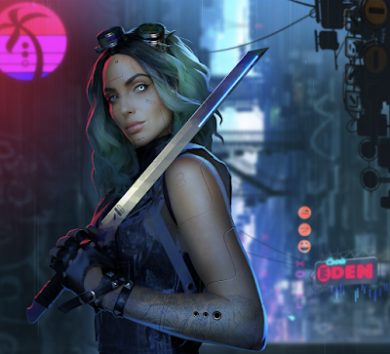 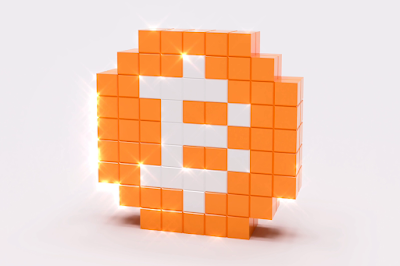 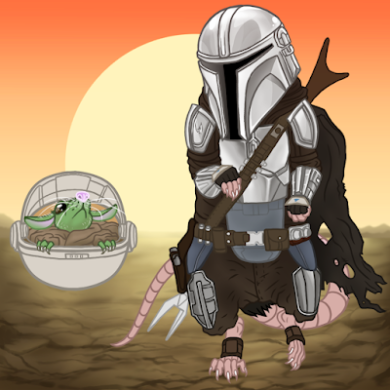 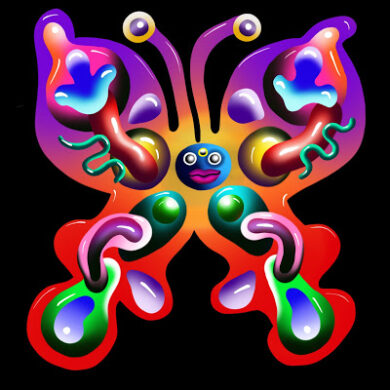 Hello, my name is Juicy 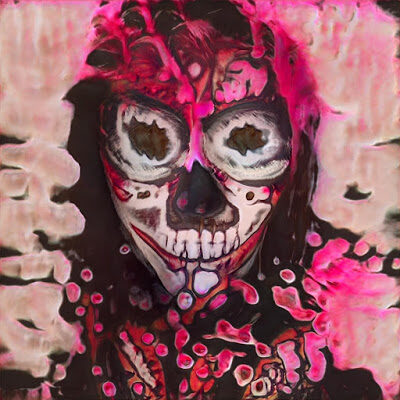 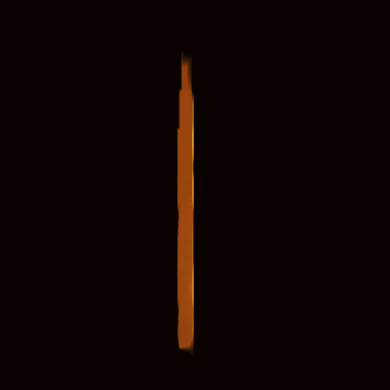