Topology is a branch of mathematics dealing with structures under continuous deformations and is sometimes called “rubber sheet geometry”. Topological spaces are defined by the containment relations between their elements. A Sierpiński space is a type of finite topological space on two points and is the smallest example that is neither trivial nor discrete. Sierpiński spaces have applications in computational semantics and are used to represent logical implication in C.S. Pierce’s graphical logic. Made of four interlocking Sierpiński spaces. 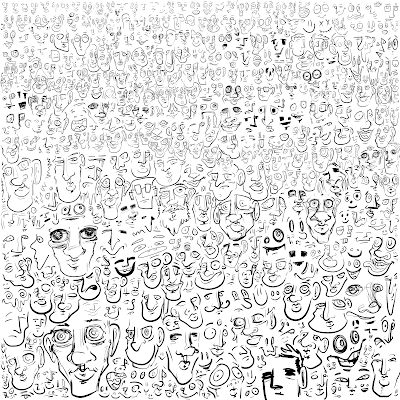 Never Been A Dull Boi 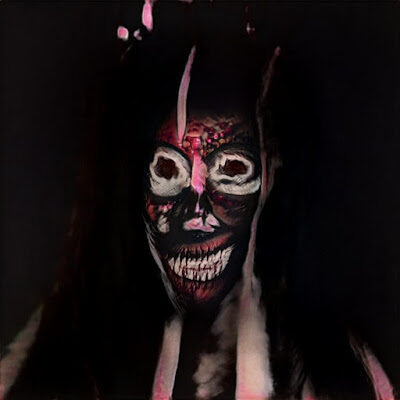 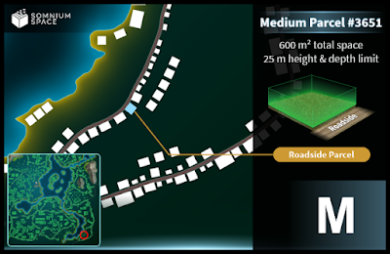 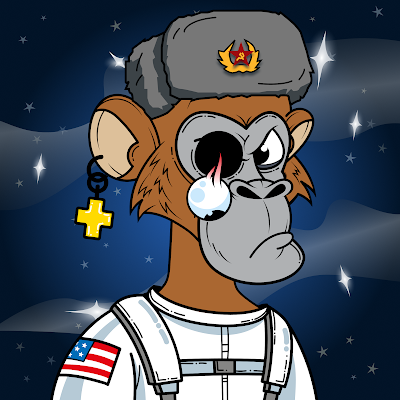 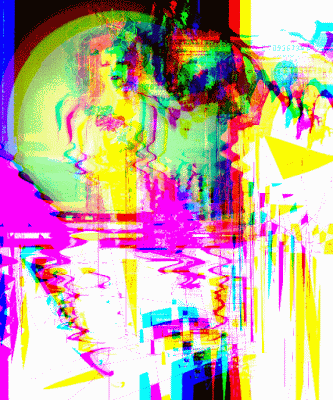 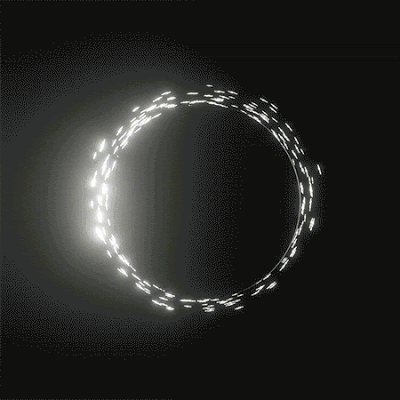