Helen of Troy (sometimes called Helen of Sparta) is a figure from Greek mythology whose elopement with (or abduction by) the Trojan prince Paris sparked off the Trojan War. Helen, considered the most beautiful woman in the world, was the wife of Menelaus, the king of Sparta, and he persuaded his brother Agamemnon, king of Mycenae, to form a great army to besiege the mighty city of Troy in order to recapture Helen. Following the Greek victory in the war, Helen returned home with Menelaus but she became a despised figure in the ancient world, a symbol of moral failure and the perils of placing lust above reason. Despite the poor standing of the literary Helen, she also had a divine form and was the center of cults at several Greek sites, notably Rhodes, Sparta, and Therapne.

The 5th-century BCE Greek historian Herodotus tells a different version of these events in his Histories. Here Herodotus claims that Egyptians had told him personally that Paris and Helen had met unfavorable winds and so had sailed for Egypt, not Troy. On landing, Paris’ men abandoned the eloping couple and denounced them to the local priesthood. They did this because Paris had abducted Helen when he was a guest at the home of Menelaus, an illegal and impious act in Greek culture. Further, Paris had taken with him a load of Spartan loot. Proteus, the ruler of Memphis, is informed, and he arrests Paris and keeps both the loot and Helen to give back to the Greeks at some future date. Herodotus even states that other writers like Homer knew this version but decided on a more epic and entertaining story involving the city of Troy and a long war. However, there is common ground in both versions since Herodotus goes on to say that the Greek fleet in pursuit of Helen made contact with the Egyptians but simply did not believe she had not been taken to Troy and so they besieged that city anyway. When they found out she had been in Egypt all the time, Menelaus sailed to Memphis and got his wife back. In addition to all of these details, Herodotus claims that a temple dedicated to a ‘Foreign Aphrodite’ at Memphis was, in fact, built in honor of Helen. 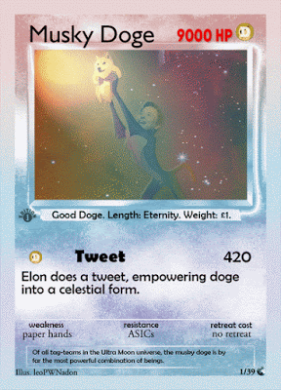 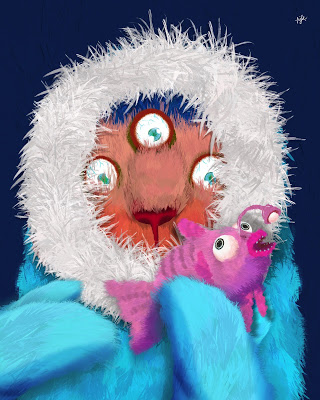 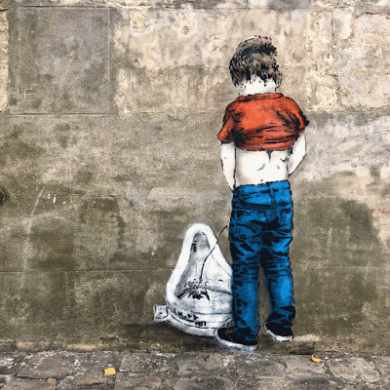 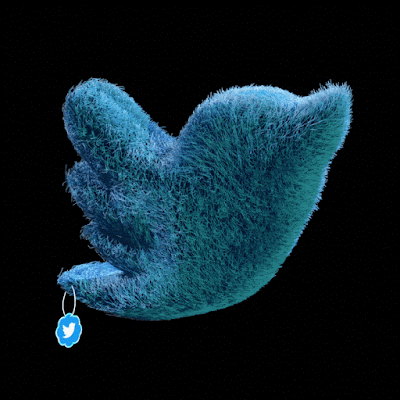 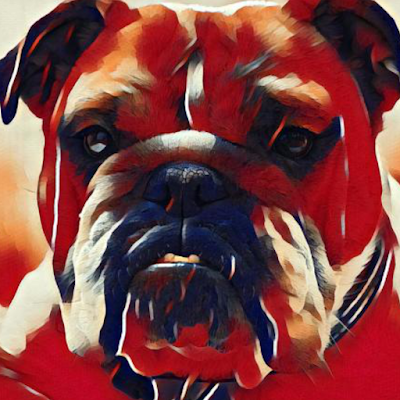 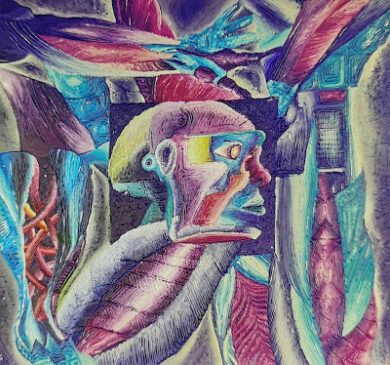