Hidden Treasure in the Arcade:
A Star Chosen short story by Joe Chiappetta

It was the day before all the books in the world were destroyed. Historians would be discussing this day for ages to come. Yet most people had little regard for the day before all the books were destroyed. How could they? History had been literally erased in a diabolical plot. With technology too complex and stealth-patented to explain, the old order of things had effectively vaporized.

Nevertheless, for one particular old man, the day before all the books were destroyed just happened to be a day he was inspired to try something grand. While no one knew it yet, half the people would come to love the old man for what he was about to do. The other half would hate him for it.

The man had converted his small garage into a video arcade game center. The curious would trickle in to play for a bit, more as something new to do rather than for love of the games. In a roped-off corner of this cluttered garage, the old man, as a skilled programmer (at least in the old languages), took to the task of repairing one of these old video arcade game consoles. The game was old; he was old: two relics nurturing each other.

In the process of replacing corroded wires, springs, and computer chips, the old man wondered what would happen if he hid a digital copy of his favorite book at the tail end of the final level of the video game he was repairing. They used to call such hidden treasures “Easter Eggs.” But the old man just called it common sense. With the ever-expanding presence of virtual and augmented reality tech, people were not reading books anymore–in any format. Moreover, all ancient paper copies of books had long since been burned, recycled (for building materials), or disintegrated into scraps of discarded dust. Any digital book, audio book, or article was regarded by the majority as wasted data. Literacy was an endangered species; yet no one seemed to care.

Therefore the old man figured that perhaps someone will read a book if it were a reward incorporated into a video game. It was a novel idea. He wondered how many novel ideas he had left. He wanted this one to matter. So he silently voiced the briefest of prayers; “Please God, make my work matter… for something big… something good.”

The old man knew that coding a book into a game made by another company was not lawful: it was an intellectual property violation. But who could stop him? Physical arcade games of a bygone age were not connected to the Internet, so his project was entirely off the grid.

Then who would ever discover this secret? Who could find the hidden gem he cunningly planted? Only those who would play and win the very game he repaired. Such a person would be rewarded for their time, effort, skill, and respect for “ancient” arcade games. It was his gift to humanity, if humanity would accept it.

The old man wanted to leave behind a legacy of… something great: something worthy of preserving and discovering. He pondered, “Isn’t that a normal response to this life?” Little could the man dream that his geeky, quiet, yet bold actions would become a beacon of hope, inspiring generations to come.

At first he thought repairing and restoring old arcade games would be respected and appreciated by the rest of society: one dinosaur preserving another. Sadly, he was wrong. The addictive nature of virtual reality and its derivative products made all other activities appear boring… at least boring to those addicted… and that accounted for the vast majority of the population: but not the old man. Virtual reality gave him intense headaches and vertigo. The rest of the world saw it as a curse. He knew it to be a blessing.

So without fanfare, or epic background music, or slow motion coolness, the old man completed his technical work. Any player bold enough to make it past level 12 of the old man’s renovated arcade game was in for a surprisingly spiritual experience. Some would find it odd and walk away with indifference. Yet some would come back for more. A pixelated book cover popped up on screen. Just below this, a yellow dialog box scrolled slowly along the bottom of the screen:

“Press flashing red button to turn the living and active pages of… The Holy Bible.” 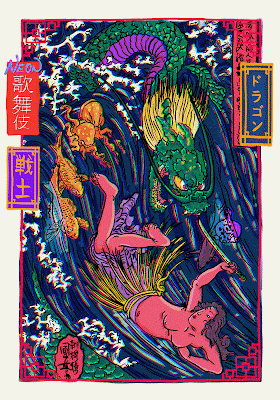 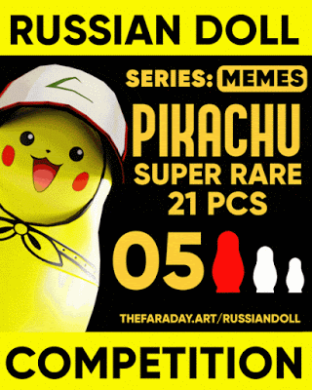 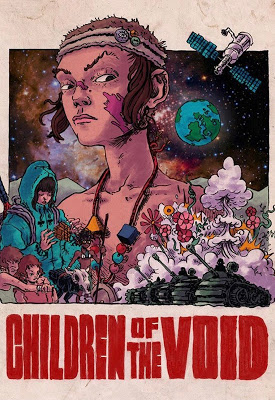 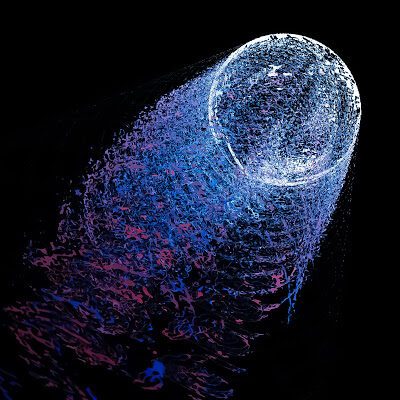 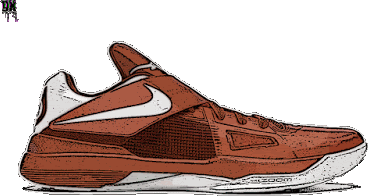 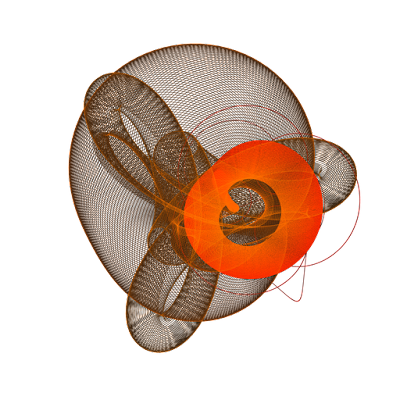