Karl Marx (May 5, 1818 – March 14, 1883) was a German philosopher, economist, historian, sociologist, political theorist, journalist and socialist revolutionary. Marx’s political and philosophical thought had enormous influence on subsequent intellectual, economic and political history. His name has been used as an adjective, a noun, and a school of social theory.

Collection: History is looking on You 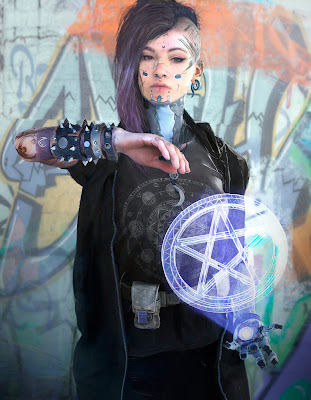 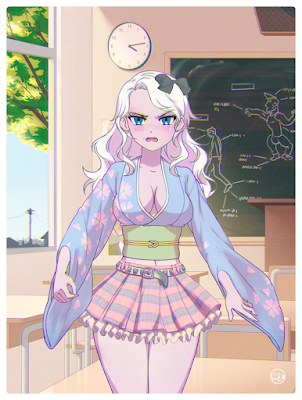