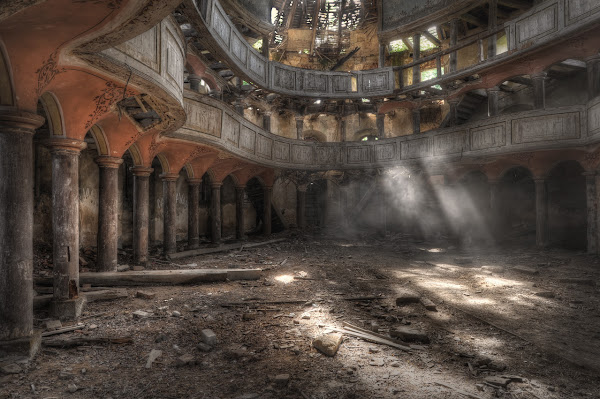 This German protestant church was designed by Karl Langhans in 1796. From the outside it looks plain and simple but the inside is an amazing piece of architectural craftsmanship.

The 3 story building with its wooden columns and the green dome shaped ceiling served many masses. In 1945 the small town where the church is located became part of Poland. And all of a sudden there was a German protestant church in a Polish catholic village. The church survived all the bombings of World War II but was nevertheless abandoned by the congregation.

For decades nobody cared. When part of the roof collapsed it was just a matter if time before the structure would completely collapse. Mother Nature wreaked havoc on the wood as the rain and snow came through the roof. Vandals found the place, broke down the door and destroyed even more.

And then in 2013 an unexpected miracle happened. A small society stepped up and wanted to preserve the place and raised money. They succeeded. Restaurations started quickly and first the big hole in the dome was repaired. The church will be used as a multifunctional cultural arena in the near future. 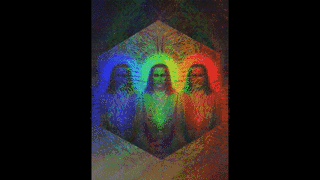 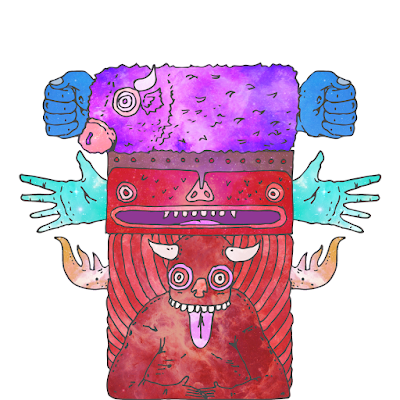 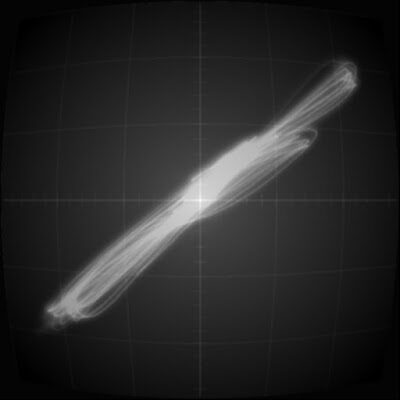 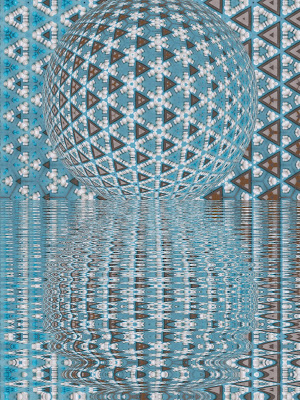 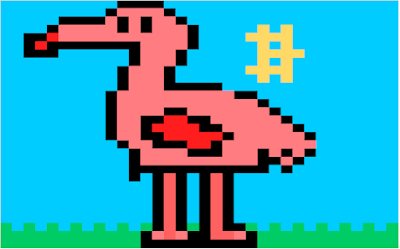 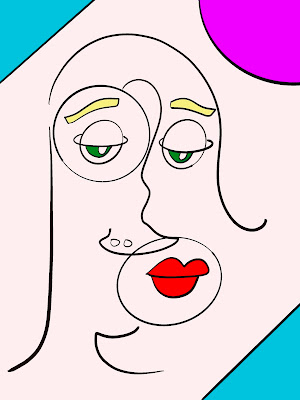 Everyone Looks Pretentious With A Monocle NFT 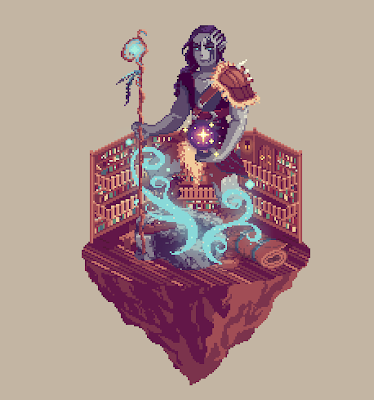