The Bitcoin Dream encourages the trading of art! See Details Below.

The Bitcoin Dream is a digital art series of 8 pieces by photographer and digital artist Michael Falk. It depicts a man who bought bitcoin in its infancy days but lost the keys to his digital wallet.

The lost fortune consists of over 6000 bitcoins currently valued to be roughly $300m. It seems a new life with endless possibilities is right before him and yet, just out of reach.

In his search for the keys, the man’s life and marriage begin to quickly unravel as desperation and blame take root. It festers in their days and nights, and bleeds into everything they were and hoped to be.

The torment, almost tangible, begins to take its toll. Condemnation, onus, and despair eat at the very sanctity of vows that once made a man husband, and a women wife.

It didn’t just stop at his marriage. The anguish manifest itself in his job, his health, and ultimately, his identity.

Eventually, as a last resort, he turns to hypnosis with hopes of retrieving the keys from his subconscious mind. This labor of faith and trust proves fruitless, ultimately leading him to abandon all hope.

Misery consumes him, haunting his every waking moment, and terrorizing the nights until finally landing him in the hospital.

Having jumped from a high window at work the mans injuries were serious. The people at his work said he told them he was being chased but nobody could confirm the story.

At the precipice of his death, his wife tries her best to reconcile the marriage. She extends an olive branch by agreeing to care for him at home while he recovers from the ordeal.

It’s only then, in her care that he discovers the startling truth. It’s her, she’s been poisoning his mind all along. In fact, this entire time his wife has been possessed by a demon named Satoshi.

Trade me: If the pieces in this collection change hands more than 6000 times total between all 8 pieces than a super rare “end to story” piece will be released. 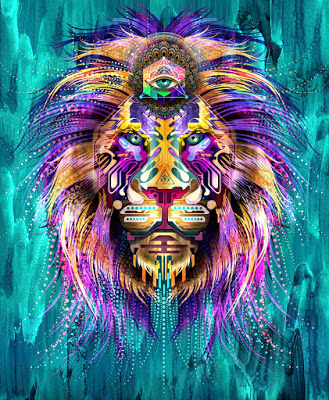 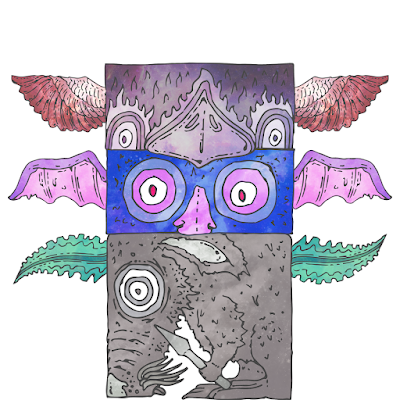 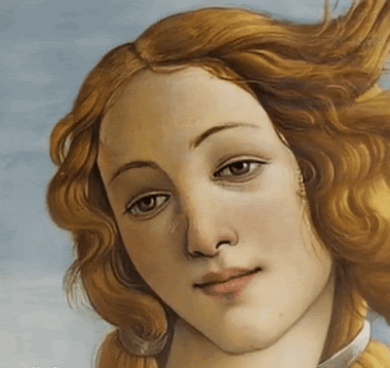 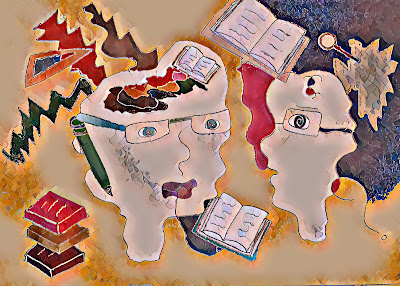 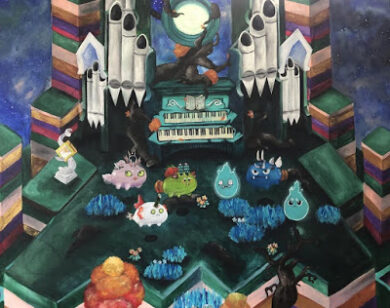 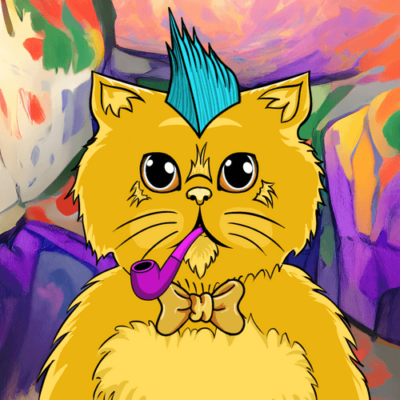