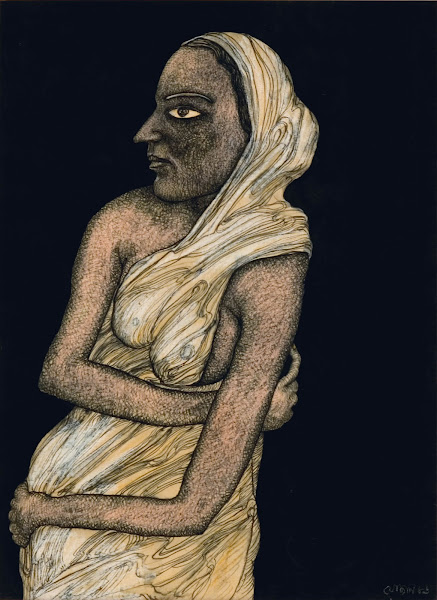 PROPERTY FROM AN IMPORTANT INTERNATIONAL COLLECTION

Ink and pastel on paper

The current painting shows Jogen Chowdhury’s basic concern for the human condition, restlessly striving to survive. He creates socially conscious art, a stance he chooses to take invoking incidents such as India’s Partition or the Bhopal Gas Tragedy.’A work of art becomes significant only when it is historically meaningful either in its social or in its artistic context.’ (Jogen Chowdhury, Jogen Chowdhury Enigmatic Visions, Japan, 2005, p. 56)

The figure of a pregnant widow is a poignant one. This work was done in 1986, two years after the Bhopal disaster of December 1984, through which the artist is paying homage to the gas victims as suggested by the title of the painting. The widow is rendered against a black background, heightened with touches of colour. The dark background allows the viewer to focus purely on the central character, evoking a sense of human isolation and alienation. She is brought to life through a network of Chowdhury’s signature dense, cross-hatched lines, fleshed out with a soft dry pastel. ‘Let me tell you how the predominance of black and the criss-crossing of lines came to be a part of my work. We did not have electricity in our house, and I had to read by the hurricane lantern, I had to fall back on black and white because we did not have enough light, and it helped to draw in black, when you had the hurricane lantern for your source of light.’ (ibid., p. 52) The sari illustrates a pattern and texture that comes from Jogen’s work experience at the Weavers’ Service Centre in Chennai during the late 1960s. ‘Working in ink and pastel, the stark profiles and hatched lines bring a certain tension to these figures, which summons up their total personality.'(Geeti Sen, Image and Imagination Five Contemporary Artists in India, Ahmedabad, 1996, p. 69)

Chowdury has produced a portrait of pathos. The woman in this image has a sturdy presence and a look of grim determination as seen in her strong chin, sharp nose and penetrating eyes that retain an intensity suggesting deep despair. Her long, slender arms are wrapped protectively around her belly, hinting at a connection between the title of the work and the unborn child in her belly. Even though she may have suffered personal tragedy, she looks resolute on the path that lies ahead.

# Duty at 10.3% will be charged on the hammer price and VAT/CST will be applicable on the total amount. 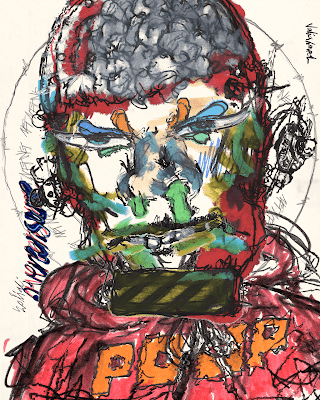 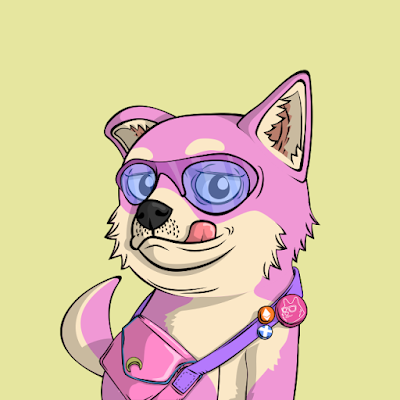