“The Indigital Whale Shark profile picture features the organic 3D woodland style that Quinn has been developing over the past few months and a unique beaded top hat that showcases native beadwork as an ode to the artist’s culture. On the hat, $WHALE is beaded into the front of the hat to reference WhaleShark’s social token.”

Quinn “Indigital” Hopkins is an Indigenous/English artist from Toronto, Canada. He is innovating a contemporary style of Indigenous art, called Woodland School of art that became popular in the 70’s, with augmented reality and 3D design software. He believes that this is a form of storytelling that needs to be preserved and that NFT’s are the future of sharing and storytelling. The style stems from the influences of stained glass, organic forms in nature and Indigenous stories, spirits, and visions. Through augmented reality he is able to bring these spirits and visions out from the spirit realm somewhere between the digital and reality. 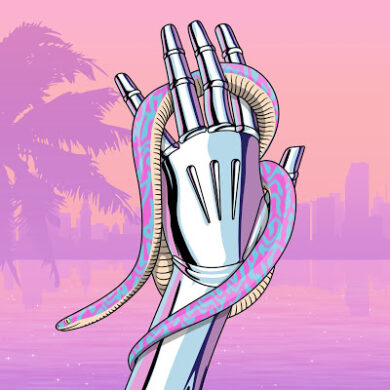 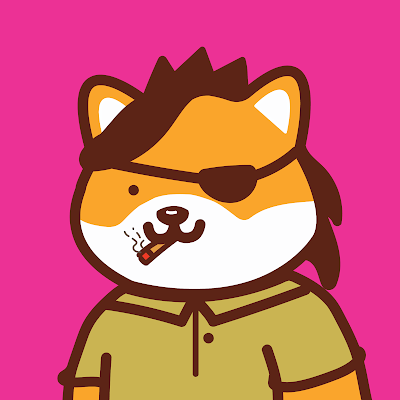 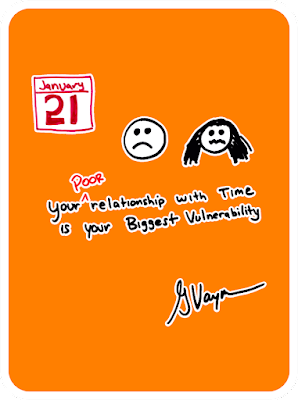 Your Poor Relationship With Time Is Your Biggest Vulnerability 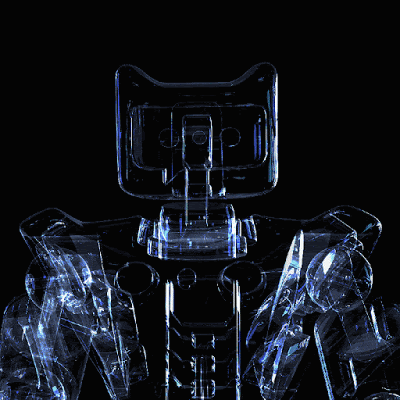 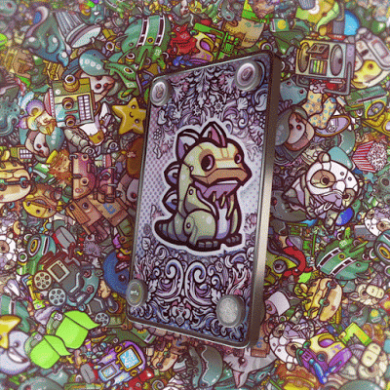 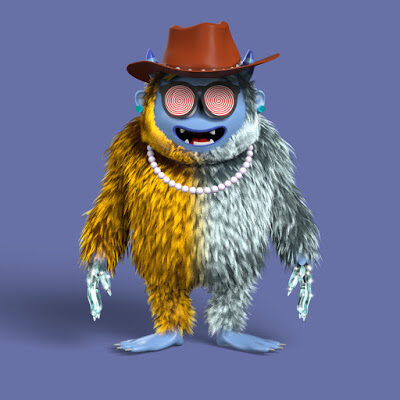