Hannibal was a statesman and general of Carthage. He was the greatest enemy of the Roman Republic.

Hannibal is best known for what he did in the Second Punic War. An Iberian army marched over the Pyrenees and Alps to northern Italy, defeating the Romans in a series of battles. At the Battle of Cannae, he defeated the largest army Rome had ever put together. The Roman army at Cannae had 16 legions and a total of 86,000 men. Over 80% of this army was killed or captured, including many of its commanders.

Hannibal maintained an army in Italy for many years. Ultimately, the Roman conquest of North Africa led to his return to Carthage. He lost, and the Romans made him leave Carthage. He lived in the Seleucid court and persuaded its emperor to fight Rome. When he lost a sea battle, Hannibal fled to the Bithynian court. When the Romans told him to surrender, he killed himself.

Hannibal is considered one of the greatest military commanders in history. Military historian Theodore Ayrault Dodge said Hannibal the “father of strategy” because even his greatest enemy, Rome, copied his military ideas. 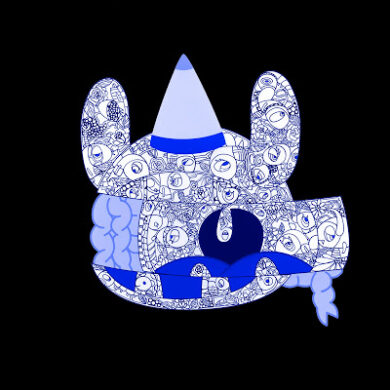 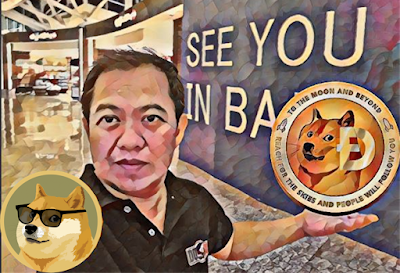 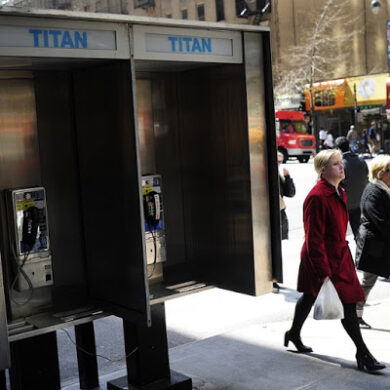 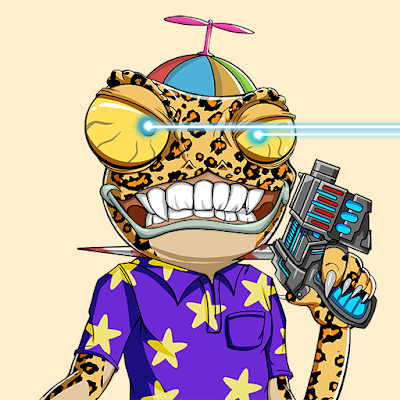 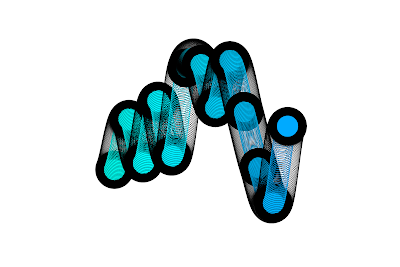 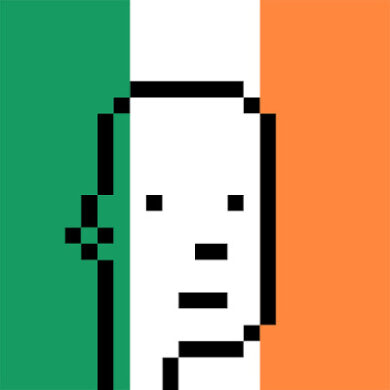