“The figure pressed close against the wall, its eyes scanning the scene. From the other side of the neon lit street it could see movement. A member of the Solarpunk clan had just exited the building and was now nonchalantly making its way down the street. The Ranger stepped out from his hiding place and fired, the red laser beam glanced off the building opposite missing the intended target by inches. The solar punk flung herself to the floor and pulled out a pistol in a fluid motion. The light glinted off the Ranger’s weapon providing the Solarpunk with a target. She squeezed the trigger and saw the red beam hit the wall above him. She watched long enough to see him duck into a doorway and then she took off running down the street and back into the building from where she had emerged not two minutes earlier. — Meet “The Ranger”, a Cyberpunk with a mission. He will stop at nothing to destroy all Solarpunks, the enemies of his sect. A natural predator with great tenacity, but lacking the wit to formulate tactical masterpieces. He takes his orders from the High Command Council.” 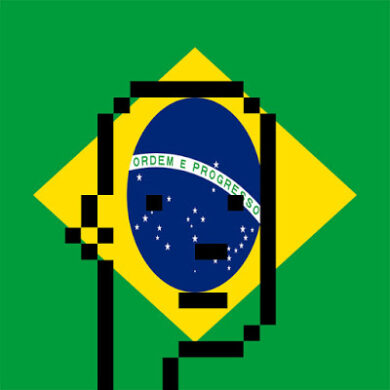 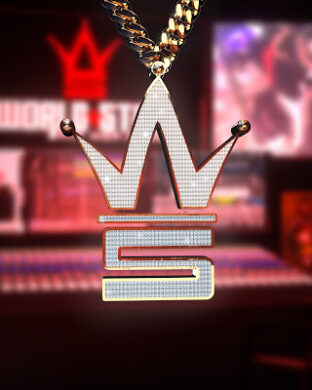 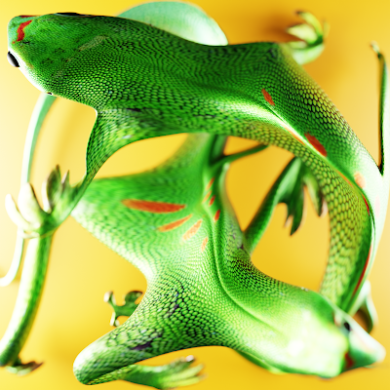 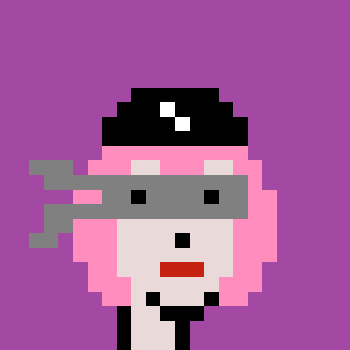 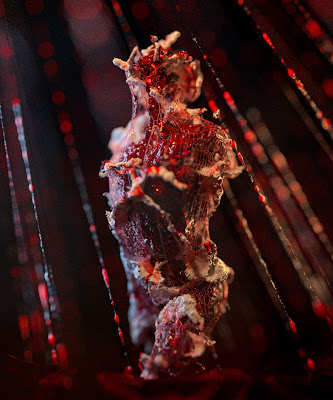 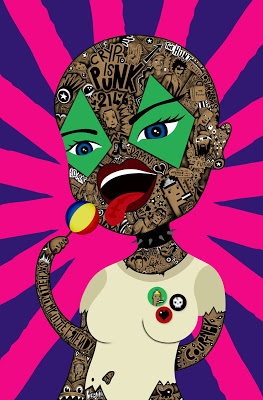 God Save The Queen of PUNKS