The “Throw it Back” dance to Cookiee Kawaii’s twerk anthem “Vibe” took the internet by storm in early 2020 amassing billions of views. Everyone’s social feeds were filled with friends and celebrities dancing to the start-stop beat before Cookiee even had a TikTok account.

Cookiee, a self described super nerd, had been making music in the Jersey Club scene since 2011 with little commercial success. Although her song blew up, not much recognition came to her. “I was going on every page and commenting, like ‘thank you for using my song,’” she told Alyssa Bereznak of The Ringer. “I really worked hard to put my stamp on it.” Since then the song has been played roughly 100M times on Spotify and features Tyga on a remix.

– Holograms available on the Jadu Appfor fans to view in AR and record videos with the original creators.
– Designed for user generated content to help increase the cultural relevance and hence the value of the assets.
– Own 1/1 NFTs representing the cultural value generated by the dances with your name/contract linked on the app.
– Own Jadu’s Genesis drop and be a part of the journey as we build the blockchain backed AR platform of the future.
– Volumetrically captured performances natively meant for AR, VR worlds and holographic displays of the future.
– Receive access to the OBJ Sequence, compressed MP4s, hologram player and terabytes of RAW data. 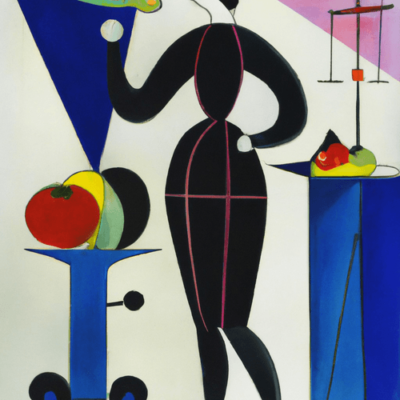 How to lose weight? 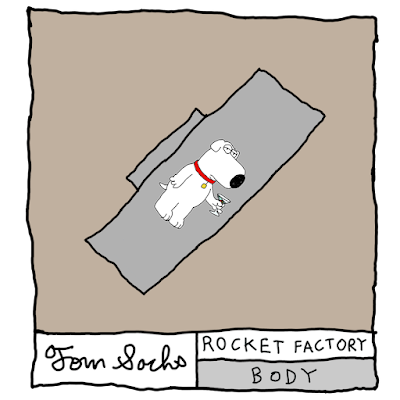 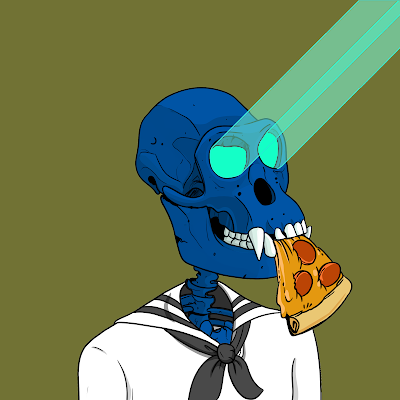 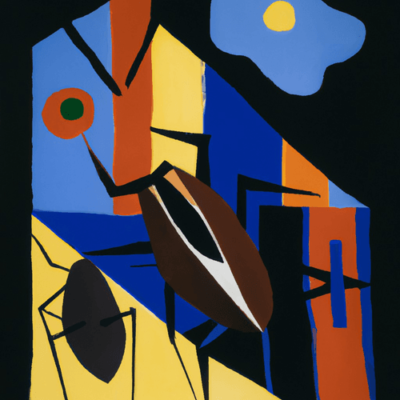 How to get rid of bed bugs? 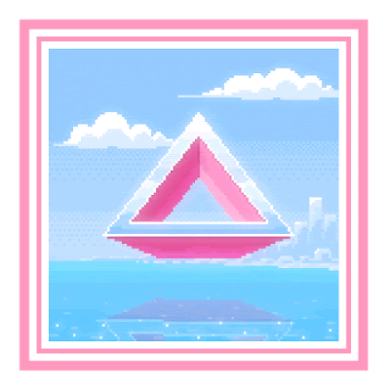 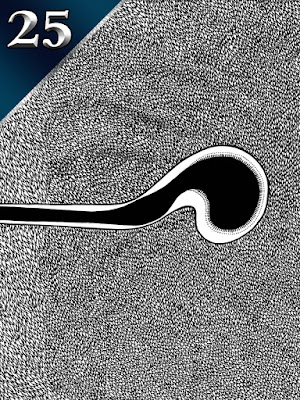