Is ___ Dead? is one of the most iconic cover designs in TIME’s 98-year history.

Originally published on April 8, 1966, “Is God Dead?” was the first cover in the brand’s storied history to include only typography with no image and was designed for a story by TIME religion editor John Elson.

More than a half century later, in response to President Donald Trump and the truth, TIME’s April 3, 2017 cover asked “Is Truth Dead?”

Four years later, amid the stratospheric rise of NFTs and adoption of cryptocurrencies, TIME returns to the stark black field and red bold typography to once again ask a provocative question, “Is Fiat Dead?

Inspired by the moment, TIME’s Creative Director D.W. Pine notes: “The word ‘fiat’ isn’t necessarily a commonly used phrase in American culture. Truth be told, I had to look it up. But it affects every global citizen. And I love the idea that it’s meaning isn’t clear to the casual viewer – much like the crazy, lucrative world of NFTs.”

This is an exclusive series of three incredibly prescient TIME covers, including one of the most iconic covers in TIME’s 98-year history, and the first-ever cover designed exclusively as a NFT.

The typography used on the 1966 cover was based on Bodoni Poster, designed by Chauncey H. Griffith in 1929. The bold contrasting strokes, strong verticality and easily recognizable serifs and ball terminals were perfectly suited for advertisements, posters and signs in the early 20th century. The typography on the two most recent covers needed to be hand drawn, as we could find no modern type foundry which has an exact interpretation of the one used on the original cover. 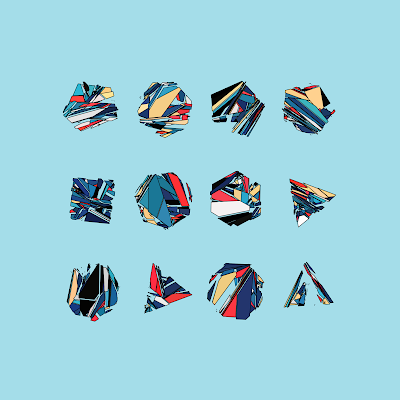 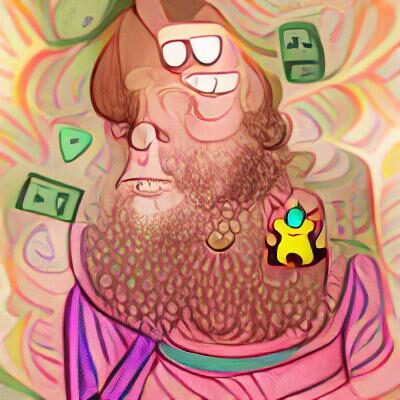 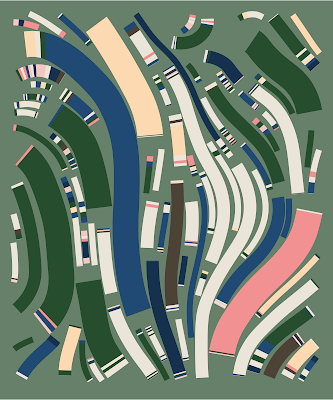 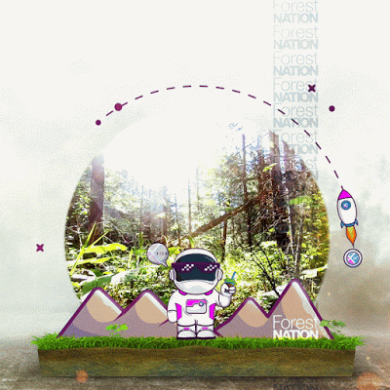 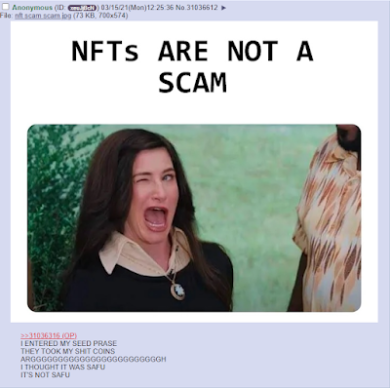 NFTs ARE NOT A SCAM