“Who Shot Andy Warhol” 1-of-1 NFT unlocks the high resolution digital file and is accompanied by the unaltered, 8 x 10 photograph in it’s current condition.

Between 1979-1984, the New York City art scene was in full swing, though the City itself had fallen into disrepair. Mayor Ed Koch struggled while the discos raged on. Against all odds, Soho and the Lower East Side were ablaze with creative souls trying to make an impact.

I traveled back and forth to the City several times between my final year of high school and college. I spent my time going to clubs like Xenon, Heartbreak, and the Mudd Club – where I saw Bowie for the first time – and visiting galleries like Castelli, Annina Nosei, and FUN. Speaking of fun, my Eileen Ford model girlfriend and friends in the music industry were often sneaking me into the infamous Studio 54 meaning most nights out ended with a 5 or 6 a.m. walk through the gritty streets of the LES searching for hot breakfast.

During one of these foggy-brained walkabouts through Hell’s Kitchen, I happened upon an open garbage bag with some photo prints and slide boxes. Upon checking it out, I noticed a few slides and an 8”x10″ color photo of Andy Warhol. I thought, “well, that’s a good find.” The friend I was with was a little jealous, and I knew it just by the crude comment about my garbage foraging.

Finding the photograph reminded me that art is everywhere, even in the trash. I have been an art enthusiast for decades, both as a collector of architectural drawings, graffiti, and street art, and as a photographer and music video maker.

I have taken that image with me everywhere I’ve lived. From NYC to Mexico, San Diego, and Los Angeles, but I never really thought about the story behind the photo and where it might have originated – until recently.

The possibility of using the incredible power of the internet and blockchain technology to help identify the photo’s original photographer is a new journey for me. It seems the timing could not be better – with the reach and technology available today, and I am more hopeful than ever to solve the mystery. This is what life is all about – understanding the intrinsic value of connection and how we are all in this together.

THE OWNER:
Steve Reiss is an award-winning producer, creative consultant, and digital video pioneer specializing in the production and delivery of media through many platforms. His collaborative spirit and keen eye for talent have led him to work with legendary directors Spike Jonze, Michel Gondry, Peter Care, Joseph Kosinski, Phil Joanou, and Mark Romanek.

Steve has produced and supervised music videos and commercials for iconic artists including Madonna, Alanis Morissette, Coldplay, U2, Lenny Kravitz, and Lauryn Hill, winning a Grammy nomination and several Billboard awards for “Everything Is Everything.” He has a passion for global ocean health through environmental activism. He is currently developing a film project on the global water crisis and streaming content on teachers, education, policing, and social justice.

THE DROP:
TRiPTYCH is a crypto media incubator and culture accelerator.

We are calling on the power of the blockchain to amplify a 30-year search for the original photographer.

We’ve tokenized a high-quality, digital rendering of the original work into one distinct NFT in an attempt to increase our chances of tracking down the photographer.

As a first in the creative blockchain space, the unidentified artist has been written into the smart contract to receive royalties from the sales made here. Additionally, there is a finder’s fee included in the smart contract for the individual who helps us to answer this decades-long question of, “Who Shot Andy Warhol?” 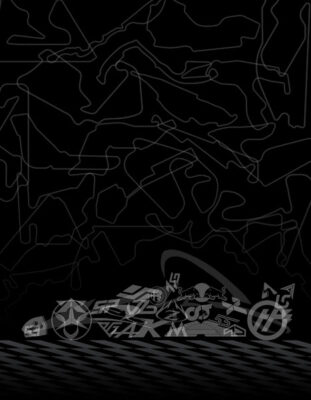 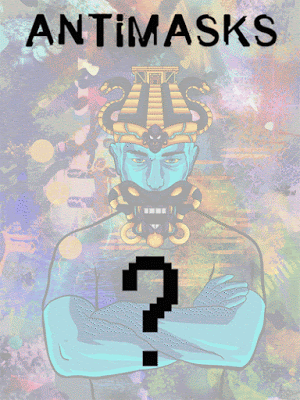 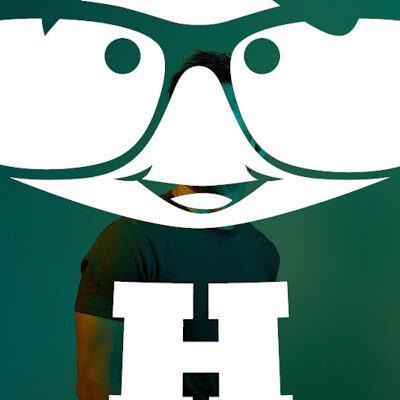 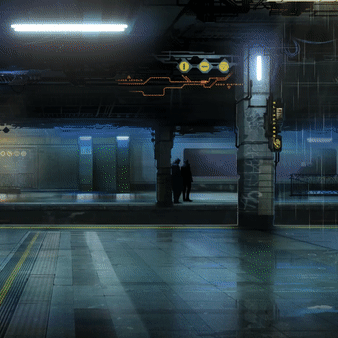 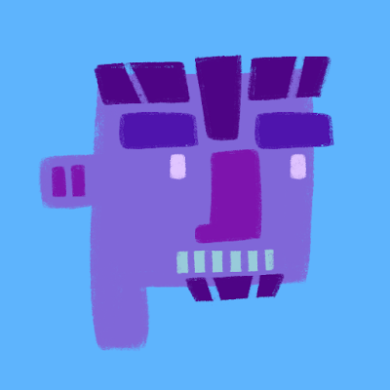