Postage stamps were issued by post offices, postal administrations, or other authorized vendors to customers who pay postage (the cost involved in moving, insuring, or registering mail), who then affix the stamp to the face or address-side of any item of mail—an envelope or other postal cover (e.g., packet, box, mailing cylinder)—that they wish to send. The item is then processed by the postal system, where a postmark or cancellation mark—in modern usage indicating date and point of origin of mailing—is applied to the stamp and its left and right sides to prevent its reuse. The item is then delivered to its addressee.

Always featuring the name of the issuing nation (with the exception of the United Kingdom), a denomination of its value, and often an illustration of persons, events, institutions, or natural realities that symbolize the nation’s traditions and values, every stamp is printed on a piece of usually rectangular, but sometimes triangular or otherwise shaped special custom-made paper whose back is either glazed with an adhesive gum or self-adhesive.

Because governments issue stamps of different denominations in unequal numbers and routinely discontinue some lines and introduce others, and because of their illustrations and association with the social and political realities of the time of their issue, they are often prized for their beauty and historical significance by stamp collectors whose study of their history and of mailing systems is called philately. Because collectors often buy stamps from an issuing agency with no intention to use them for postage, the revenues from such purchases and payments of postage can make them a source of net profit to that agency. On 1 May 1840, the Penny Black, the first adhesive postage stamp, was issued in the United Kingdom. Within three years postage stamps were introduced in Switzerland and Brazil, a little later in the United States, and by 1860, they were in 90 countries around the world.[1] The first postage stamps did not need to show the issuing country, so no country name was included on them. Thus the United Kingdom remains the only country in the world to omit its name on postage stamps; the monarch’s image signifies the United Kingdom as the country of origin.[2]

2.1 The nineteenth century 2.2 The twentieth and twenty-first century

Throughout modern history, numerous methods were used to indicate that postage had been paid on a mailed item, so several different men have received credit for inventing the postage stamp.

In 1680, William Dockwra, an English merchant in London, and his partner Robert Murray established the London Penny Post, a mail system that delivered letters and small parcels inside the city of London for the sum of one penny. Confirmation of paid postage was indicated by the use of a hand stamp to frank the mailed item. Though this “stamp” was applied to the letter or parcel itself, rather than to a separate piece of paper, it is considered by many historians to be the world’s first postage stamp.[3]

In 1835, the civil servant Lovrenc Košir from Ljubljana in Austria-Hungary (now Slovenia), suggested the use of “artificially affixed postal tax stamps”[4] using “gepresste Papieroblate” (“pressed paper wafers”), but although civil bureaucrats considered the suggestion in detail, it was not adopted.[5][6] The ‘Papieroblate’ were to produce stamps as paper decals so thin as to prevent their reuse.[7]

In 1836, Robert Wallace, a Member of (British) Parliament, gave Sir Rowland Hill numerous books and documents about the postal service, which Hill described as a “half hundred weight of material”.[8][9] After a detailed study, on 4 January 1837 Hill submitted a pamphlet entitled Post Office Reform: Its Importance and Practicability, marked “private and confidential”, and not released to the general public, to the Chancellor of the Exchequer, Thomas Spring Rice.[10] The Chancellor summoned Hill to a meeting at which he suggested improvements and changes to be presented in a supplement, which Hill duly produced and submitted on 28 January 1837.[11]

Summoned to give evidence before the Commission for Post Office Enquiry on 13 February 1837, … 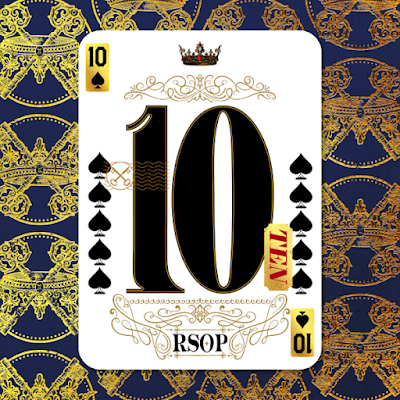 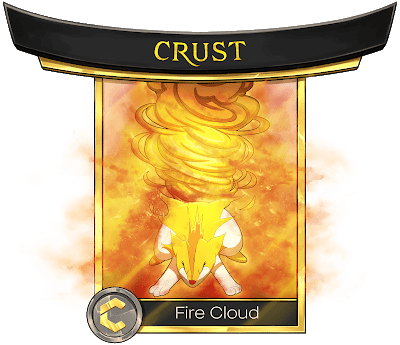 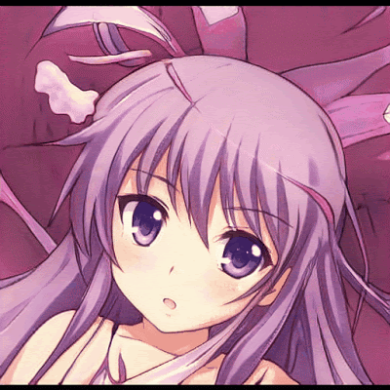 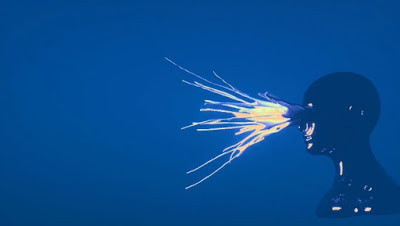 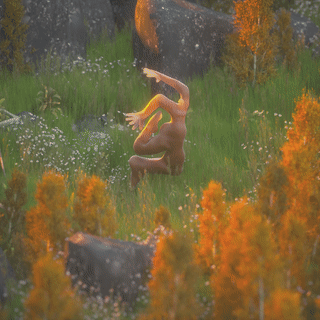