The black cat has long been part of anarchist iconography and I first encountered it when I decided to become a dues paying member of the Workers of the World (IWW) in 2001. It wasn’t the mighty union it had once been by then, but I liked being part of a historic group of fighters. It helped me meet many other anarchists and learn about how people were organizing for justice around the country in decentralized ways in a post 9/11 surveillance state. Years later, during Occupy Wall Street, the 2011 protest movement for economic justice, a new cry emerged, “WE. ARE. THE 99%” I created the Anarcho 99% Wyld Cat then as a contemporary use of the icon and its representation of centuries of people fighting for freedom. Now in 2020, I have minted an animated edition of 99, for the people, inspired by the historic cries of the wild cat.              [email protected]

The black cat, also called the “wild cat” or “sabot-cat”, usually with an arched back and with claws and teeth bared, is closely associated with anarchism, especially with anarcho-syndicalism. It was designed by Ralph Chaplin, who was a prominent figure in the IWW. As its stance suggests, the cat is meant to suggest wildcat strikes and radical unionism. The IWW was an important industrial union and was the first American labor union to recruit and organize women and people of color, playing a critical role in the fight for the eight-hour day and in free speech fights all over the country in the early 20th century. Their most famous and influential years were from 1905 until they were largely suppressed by the Palmer Raids in 1919–1920.  -Wikipedia

The origin of the black cat symbol, according to the story I heard, is that it came from an IWW strike that was going badly. Several members had been beaten up and were put in the hospital. Then a hungry skinny black cat meekly walked into the disheartened striker’s camp. The cat was fed and cared for by the striking workers and as the cat regained its health the strike took a turn for the better. Eventually the striking workers won some of their demands and they adopted the cat as their mascot. 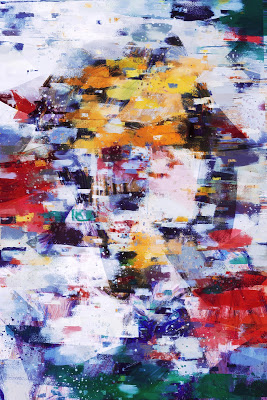 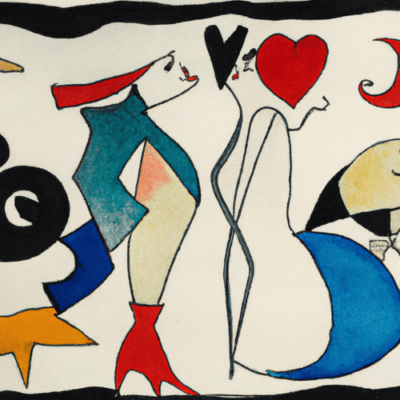 How to tell if a girl likes you? 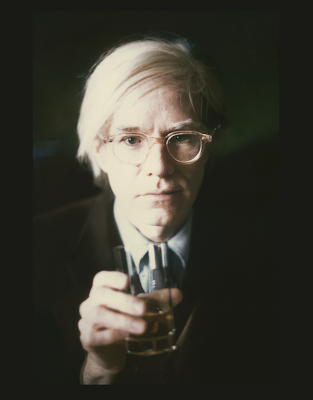 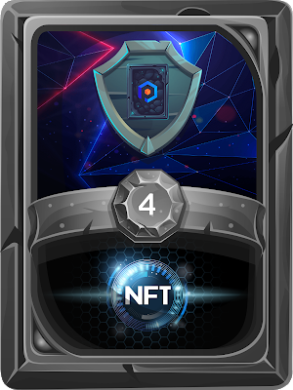