The Faceless Men are a cult of religious assassins that worship the Many-Faced God, and they believe that death is a merciful end to suffering. For a price, they will grant the “gift” of death to anyone in the world, considering the assassination a sacrament to their god. In their temple – the House of Black and White – those who seek an end to suffering may drink poisoned water which grants a painless death.

Killing for personal gain or out of anger or hate are forbidden to Faceless Men.

As the Faceless Men forsake their identities in the service of the Many-Faced God, they only assassinate targets they have been hired to kill and may not choose who is worthy of the ‘gift’ by themselves. 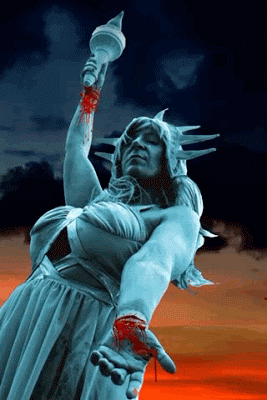 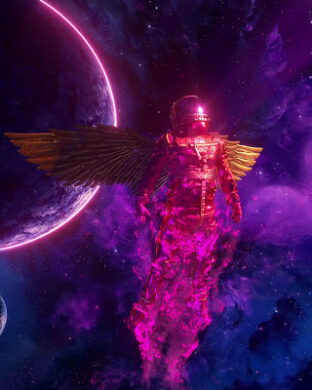 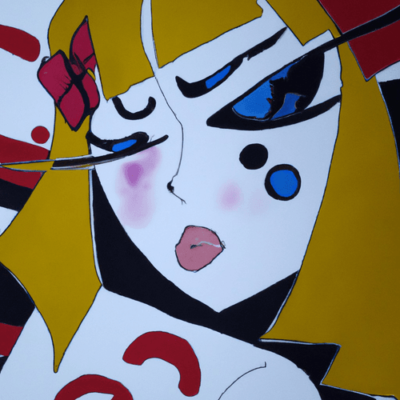 How to draw anime? 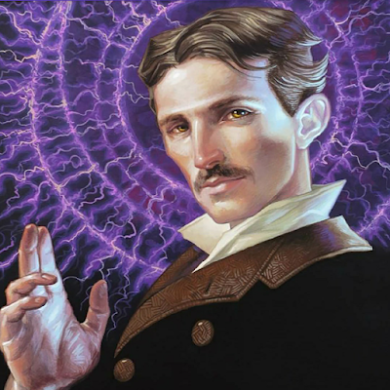