This volume contains 36 items that are different from the first volume. The main subject of this volume is the nuclear warning sign too, but this time its colors represent the flag of a country. These 36 countries are the ones that produce nuclear energy through nuclear reactors. Also in this NFT, a new parameter has been added and that is the total number of active and under construction reactors in that country. The data is based on the latest information as of the end of October 2021.
The background color also shows the following concept:
Purple: Countries with less than 10 number of reactors
Red: Countries with more than 10 reactors
Black: Countries with the highest nuclear reactors in the world
Blue: Countries that plan to shut down their reactors in the coming years.
Also a still image containing my secret signature is attached to each animated image. 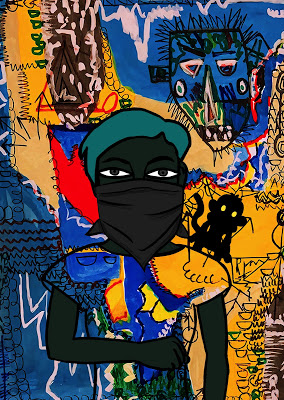 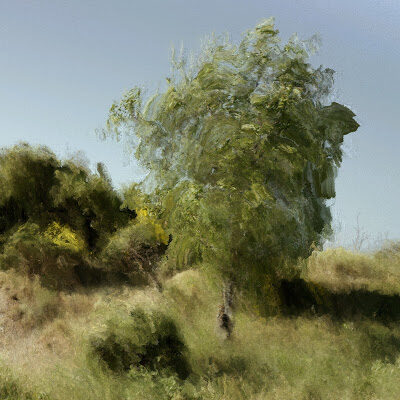 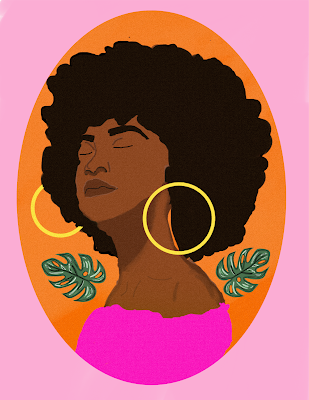 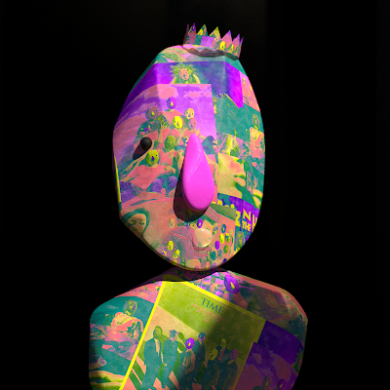