The Cryptonaught’s next mission was to recover a coin in the Zhao system, on the planet “He”. The Cryptonaught was commissioned to recover as many Binance coins as he could from the Zhao federation. “He”, is a low level security planet, it was made this way to attract less attention and redirect it away from the hidden treasure this planet holds.

The Cryptonaught knew this was going to be an easy mission due to the low level of security. He could even land his ship on the planet. The Cryptonaught had a plan, the only issue was getting to Zhao. The system is located 8,908,432 million light-years away from his current location and after his last quantum jump, the Cryptonaught did not have enough fuel for this trip. He had to make a pit stop at a nearby asteroid facility called Hex to refuel. The Cryptonaught was not fond of this idea as Hex is an area with no laws or police and is full of bounty hunters. After his issues with the Yelleners and the Polkadot outpost, the Cryptonaught had a feeling there might be a bounty for his head.

The Cryptonaught quantum jumped to Hex, he requested a parking spot in a hangar to refuel. The Cryptonaught came in for landing and got out of his ship. “Full fuel” he said to the fuel droid, paid, and was given an ETA of 2 hours until the ship would be ready. The Cryptonaught proceeded to the main level of Hex. Maybe he could do some shopping for new tools and resources while he is here. The Cryptonaught went around some stores, picked out food and water to last for days. He headed back to the ship, loaded up the food and still had 40 minutes remaining. He decided to explore the rest of the Hex and went down to the waiting area. He found a large hall filled with different beings of the Cryptoverse. As he was walking around he found a large group, all gathered around something on a wall. He saw the top of a poster, with the words: “Bounty: 2,000,000 credits” he couldn’t make out the image on the poster. Finally someone moved, the Cryptonaught froze in shock. He was right, Yellen had already placed a bounty on his head. He had to move fast, get back to his ship and get on with his mission. He got to the elevators which went to the hangar as someone behind him shouted “Hey that’s the guy from the bounty!” The elevator doors closed as half of the hall began running at him.

The Cryptonaught ran to his ship, unplugged the refueling device and took off with 89% of his fuel tank full. He made a lock on the Zhao system and activated his quantum drive. Now he knew he was in trouble. With the bounty hunters on Hex after him, the Cryptonaught’s job just became much,much more difficult. He just has to pray the bounty hasn’t gotten to Zhao yet.

The jump to the Zhao system was long, so the Cryptonaught took the time to design ship modifications in preparation for bounty hunter attacks. This was a serious threat and could compromise his whole mission. The Cryptonaught found a place on “He” where his ship could be upgraded to his precise modifications.

He was finally at the Zhao system, The Cryptonaught headed towards the modification shop to park his ship. The owner of the shop told him he would need to pay 20,000,000 credits to get these technologically superior modifications installed. The Cryptonaught asked the owner if instead he would take 1 Binance coin for the modifications. The owner laughed and said “for 1 Binance coin I will make your ship invincible, good luck getting one though, there have been none sighted for thousands of years”. The Cryptonaught said “let me worry about that, and you worry about the ship” as he walked out towards the location of the coins.

As he was walking through the tunnel he stepped on a pressure plate, the tunnel lit up in blue flames. The Cryptonaught was stumped, he thought he was booby trapped. In front of him was a pedestal, on it was a book opened to a page that read “|\|\| _ /\|” the Cryptonaught didn’t know this language. He didn’t know what to do. What does the book say? He was starting to get frustrated. The Cryptonaught grabbed the book and threw it across the room….

The ground began to shake, as the pedestal went into the floor of the room.

Up comes another pedestal, this time with a yellow box on it instead of a book. The Cryptonaught slowly approached the box, he opened it with caution, and in it found 40 Binance coins. “Well this was an easy one” he thought to himself. He grabbed … 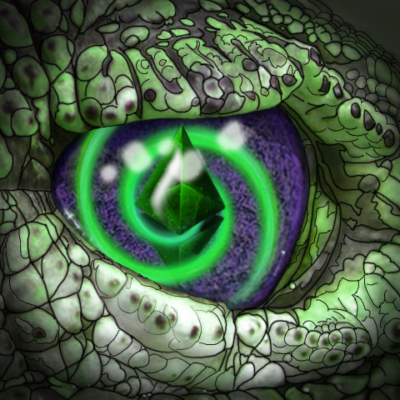 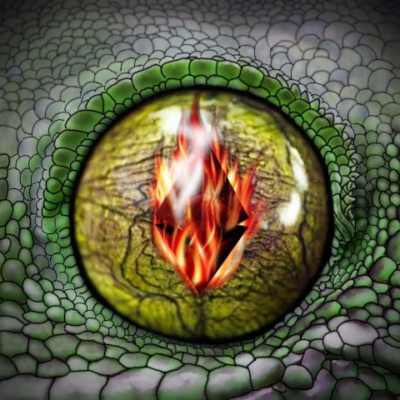 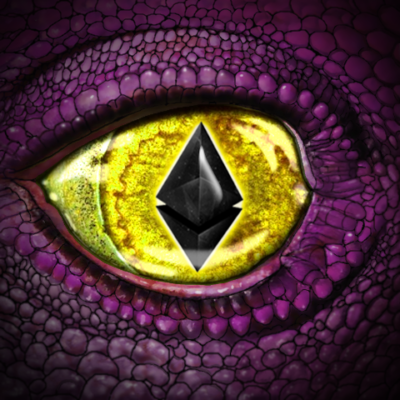 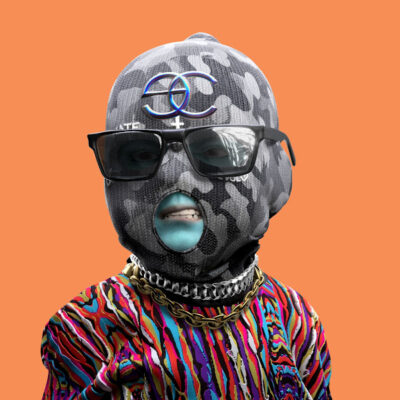 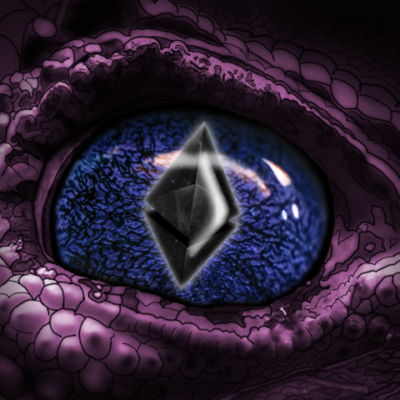 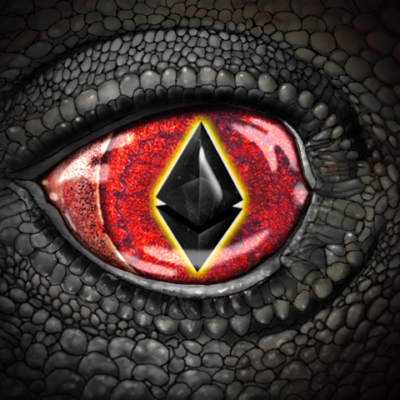 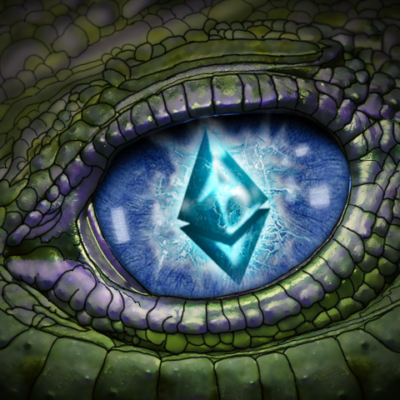 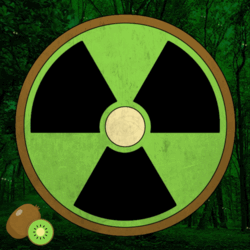 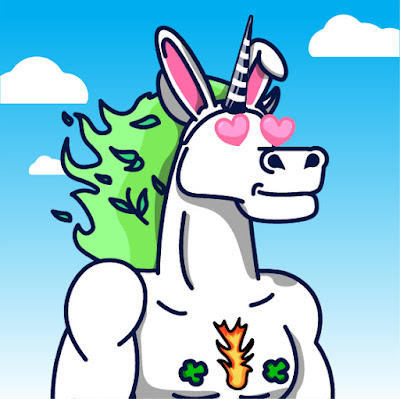 2 weeks ago
Leave a Reply